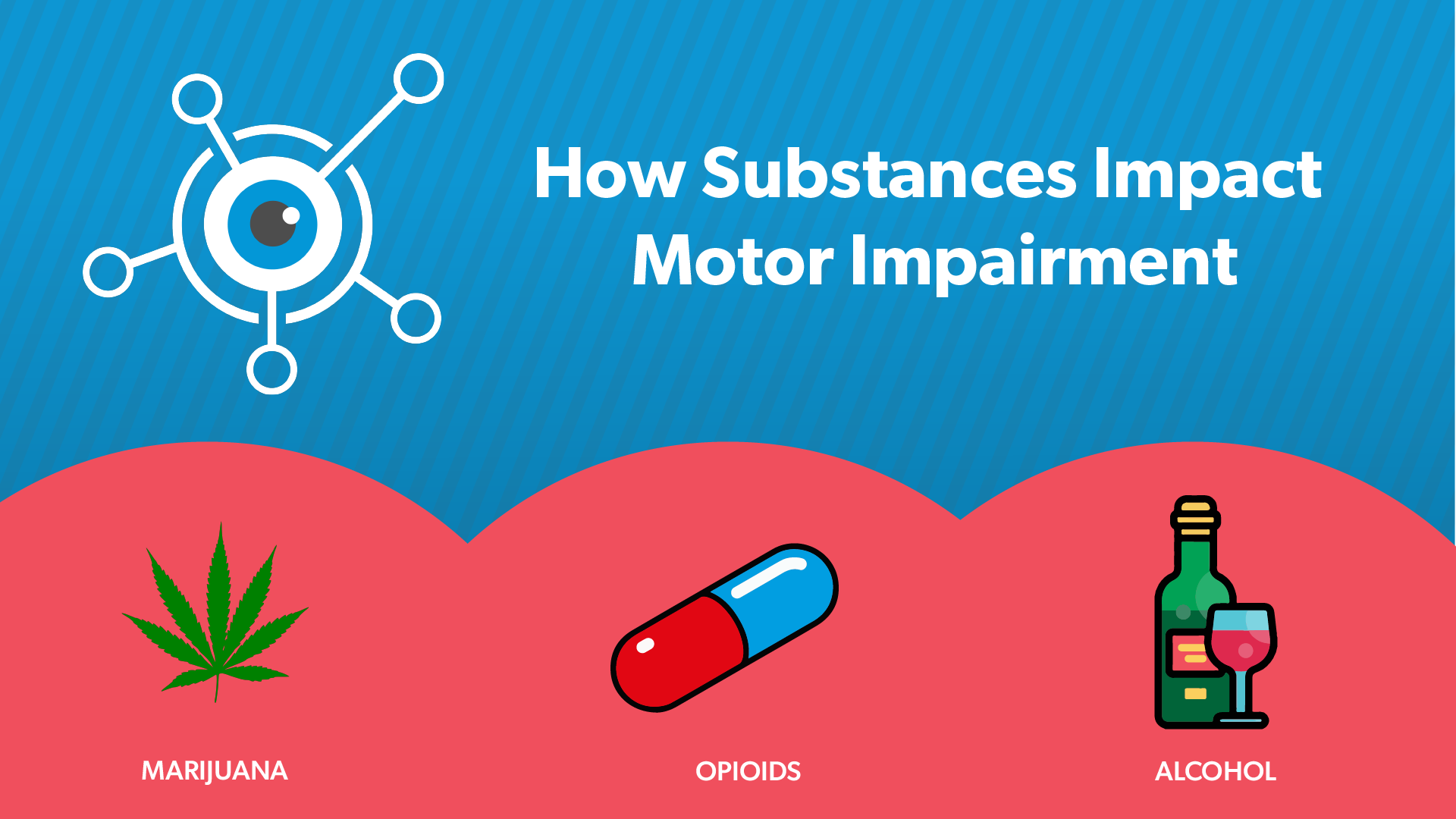 Driving impaired by any substance, including marijuana, alcohol and opioids, is illegal in all 50 states and the District of Columbia. Though marijuana is becoming legalized in specific city and state jurisdictions, substance levels are still examined and determined by law enforcement once a driver is in a traffic stop. Law enforcement officers are trained to observe drivers’ behaviors and to identify impairment for all types of drug usage.

According to a 2020 study completed by the National Transportation Library, 56% of drivers involved in serious injury and fatal crashes tested positive for at least one drug(1). It is important to understand and know how specific substances impact motor impairment and know the ways to stay safe when consuming alcohol, marijuana, or opioids.

Some of the most common physical, psychological, and behavioral signs and symptoms of alcohol can begin immediately after usage. Among drivers with BAC levels of 0.08% or higher involved in fatal crashes in 2016, nearly three in 10 were between 25 and 34 years of age. Common symptoms of alcohol impairment include:

While becoming legalized across the United States, marijuana is known to impair motor skills, lane tracking and cognitive functions. A 2015 study in the Journal of Analytical Toxicology explored how driving after smoking cannabis with THC delays a driver’s ability to multitask; a critical skill needed behind the wheel(2). A few symptoms of marijuana impairment include:

According to a 2017 study on the use of prescription opioids and motor vehicle crashes, being under the influence of opioids while driving can nearly double the risk of being in a motor vehicle accident. Experts agree that driving or operating heavy machinery is unsafe and should be avoided until a stable dose has been reached. Symptoms of opioid impairment include:

EyeGage is actively researching and updating its mobile application to include features to improve and assist in individual and community safety to decrease accidents. New application features, including Should I Drive? and FriendGage, promotes easy ways for accountability and accessibility to understand impairment levels. Alcohol, marijuana, and prescription opioids should be consumed safely and understanding the symptoms of motor impairment will lead to a safer community. 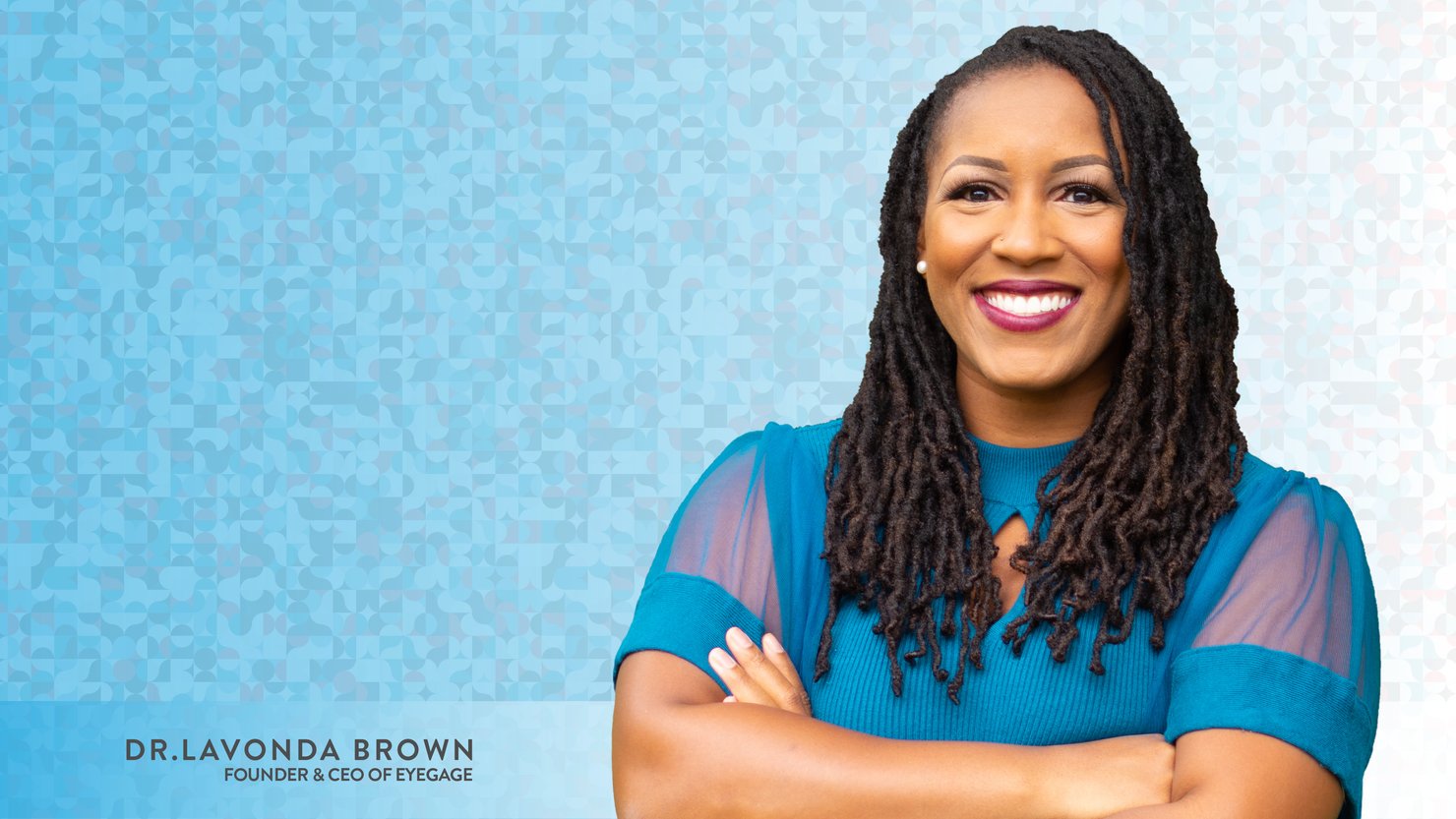 From Fear To Focus: The Conception & Execution of EyeGage

"Feel the fear, and do it anyway." A lesson taught by Dr. Susan Jeffers, Dr. LaVonda Brown uses this phrase to flee her comfort zone and excel in her career. As an artificial intelligence and eye-analysis technology expert, Dr. Brown honed in on drug screening after enduring a traumatic experience living with a loved one with a drinking problem in 2016.
read blog post 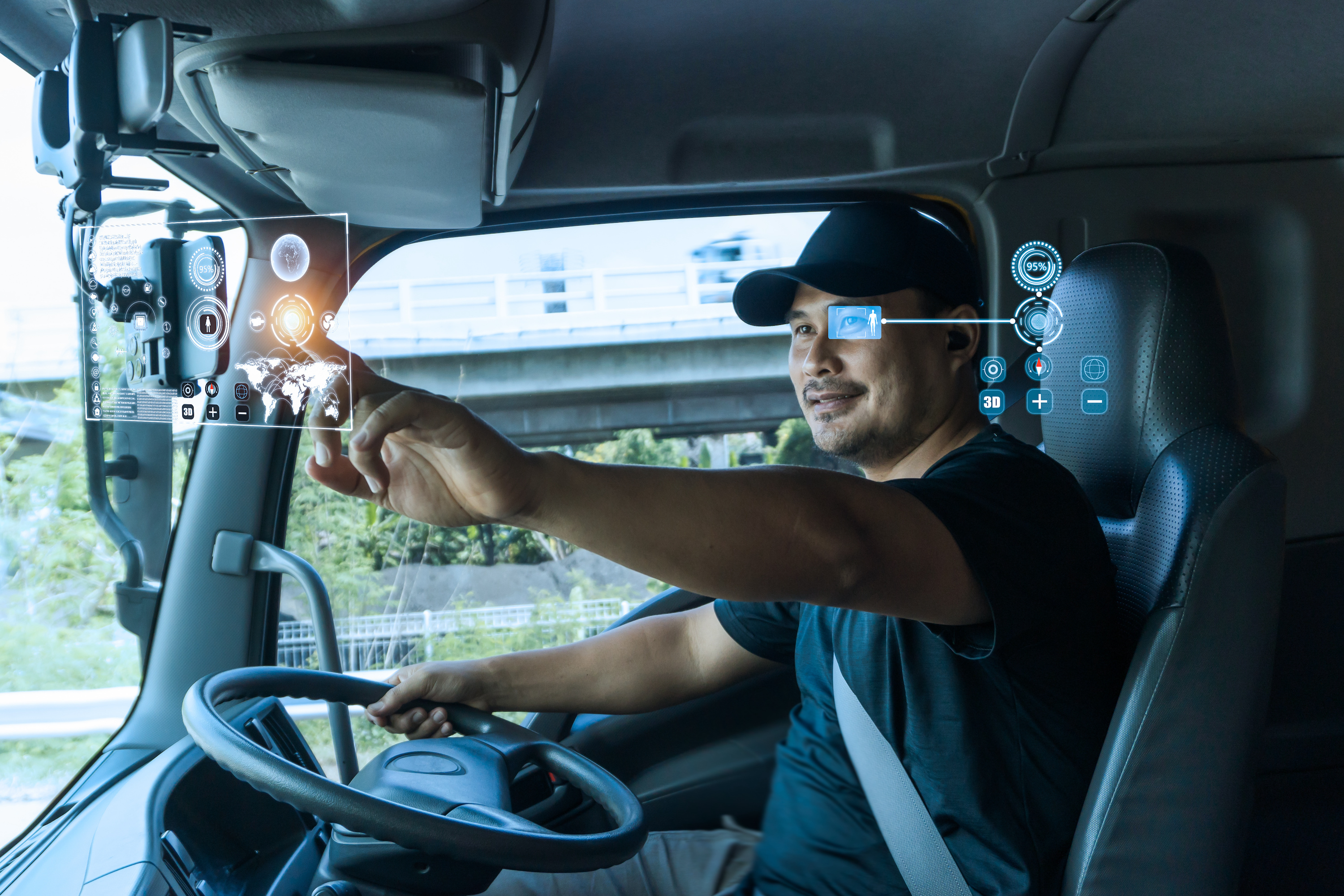 In November 2021, Congress passed President Biden’s $1 trillion infrastructure package that included a mandate for drug screening technology to be installed in all new vehicles as early as 2026.
read blog post 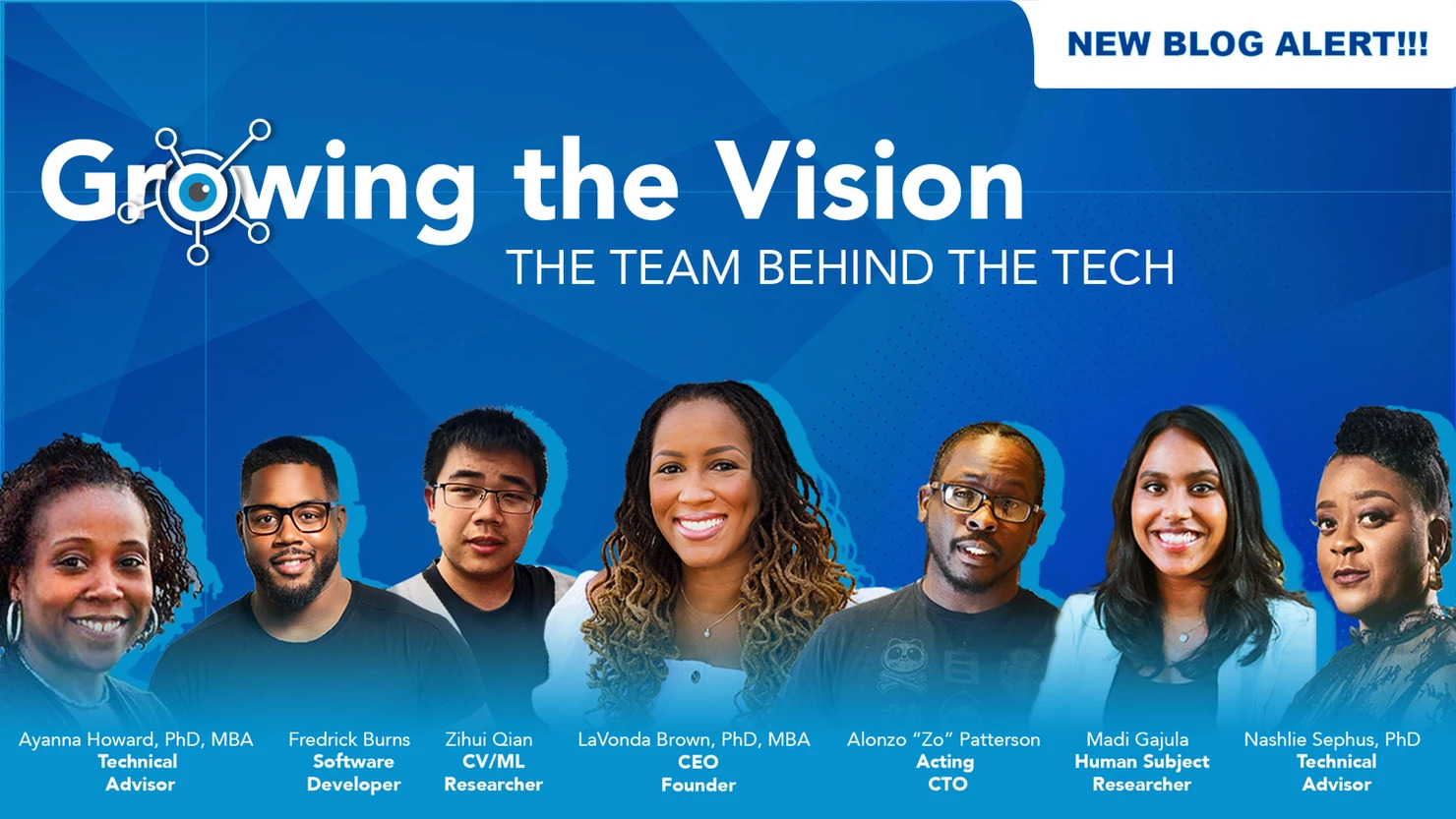